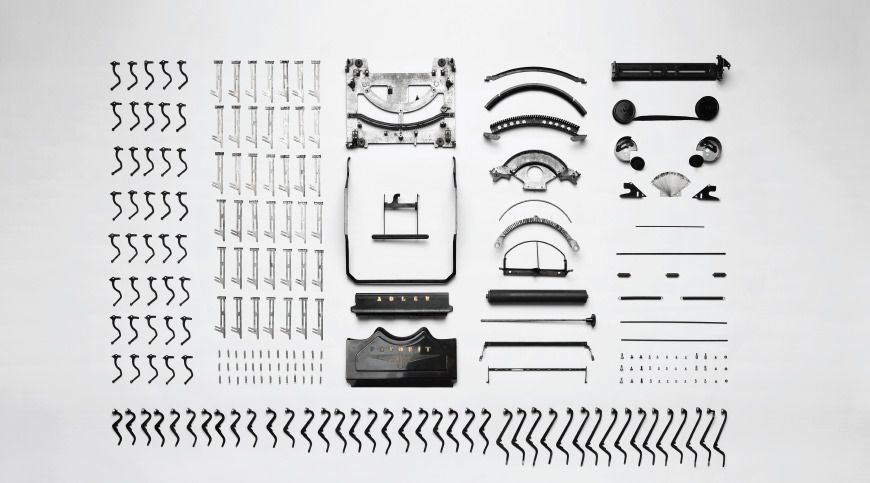 I've been searching for the right words all along.

Hey, I'm Mike. If I sound like a broken record, excuse me. It's just — I've been trying to say something that won't come out right.

The story I keep telling is about growing up, losing out, and finding yourself in this crazy world.

It's the story of making bad choices, going on a journey, meeting people, and growing into what you learn.

This story is inspired by The Odyssey and The Alchemist. It's a little esoteric and doesn't always end where you expect.

Would you be so kind?

A book a day keeps the doctor away

The thing is — I've heard way too many people say they don't read fiction. Like it doesn't have anything useful to offer.

I'm on a mission to prove them wrong. Every now and then I collect some notes from my latest read and put them together in an article that's both interesting and useful.

I believe there's more truth in fiction than anything else. Between the pages is where we find our true selves.

Read between the lines, people

A picture is worth a thousand words

Or so they say.

Usually my pictures have less than one hundred.

You see, I write little observations in a notebook, snap a picture, and — for some reason — share them with the world.

If you'd like to take a gander at these little observations, I'd be much obliged.

You could call it poetry.

I'm not just a writer of verse and prose.

I'm also a teller of corporate tales. That's right, I write copy for growing businesses over at my little shop of content. It's called Writing Inbound.

I just can't believe in the age old myth of the starving artist. I don't know... maybe I'm a sellout.

Maybe you are too? 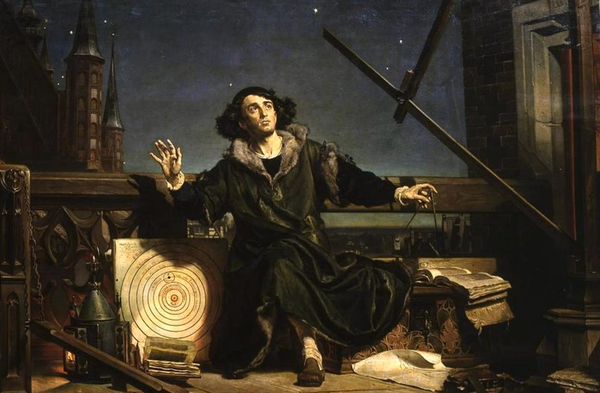 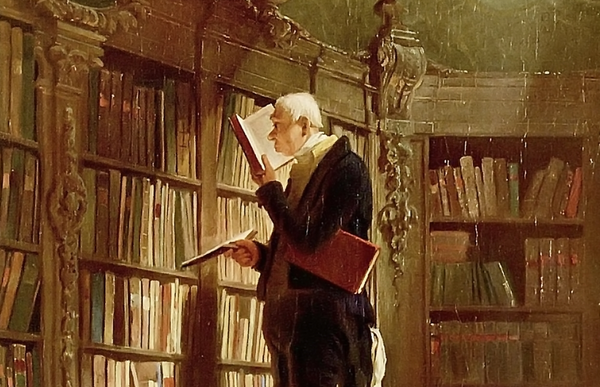 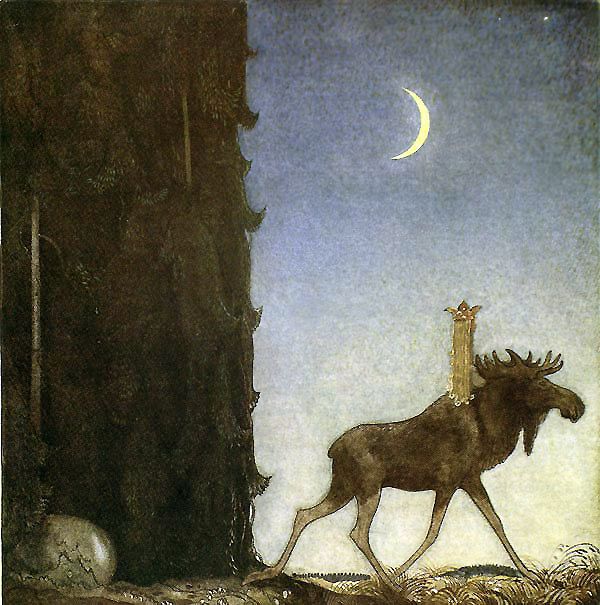 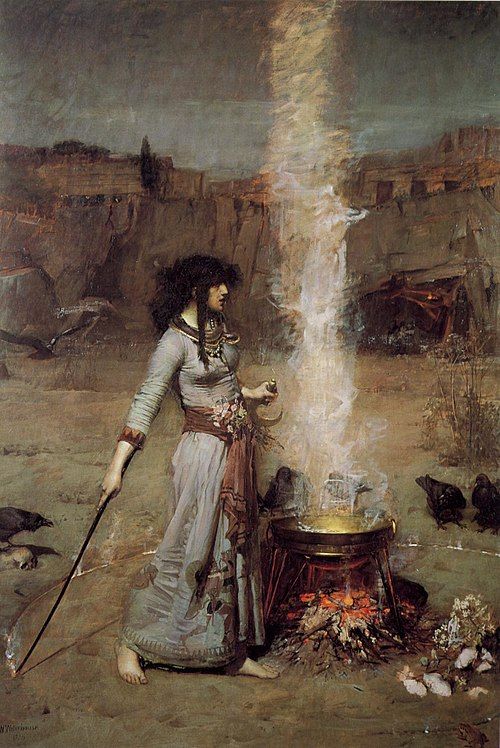