Resisting the temptation to make excuses against long-term success

Why is it difficult to maintain good habits while bad habits keep showing up? I think it’s because of something called the downward spiral of false assumption. Opposite of non-zero, this self-destructive cycle hacks our brains into believing the lies we tell ourselves.

Here’s a good, relatable example. You may have the true belief that failing to floss one day won’t necessarily result in a cavity. The problem is that this failure of action may set the precedent for making future excuses against flossing.

This precedent could become a powerful, self-perpetuating force. It sets a standard to continue making excuses against performing a beneficial action. This standard may become a habit in itself. This new negative habit completely replaces all the hard work you put in to build the positive one. 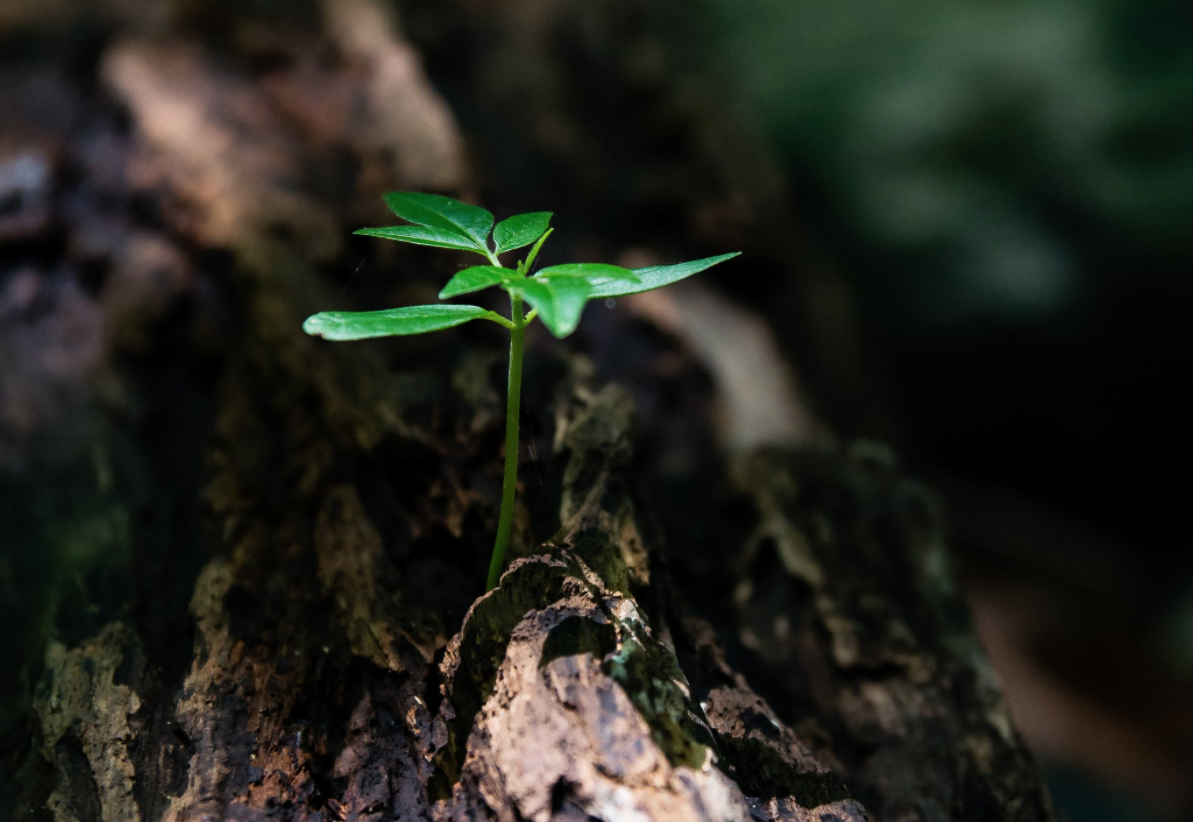