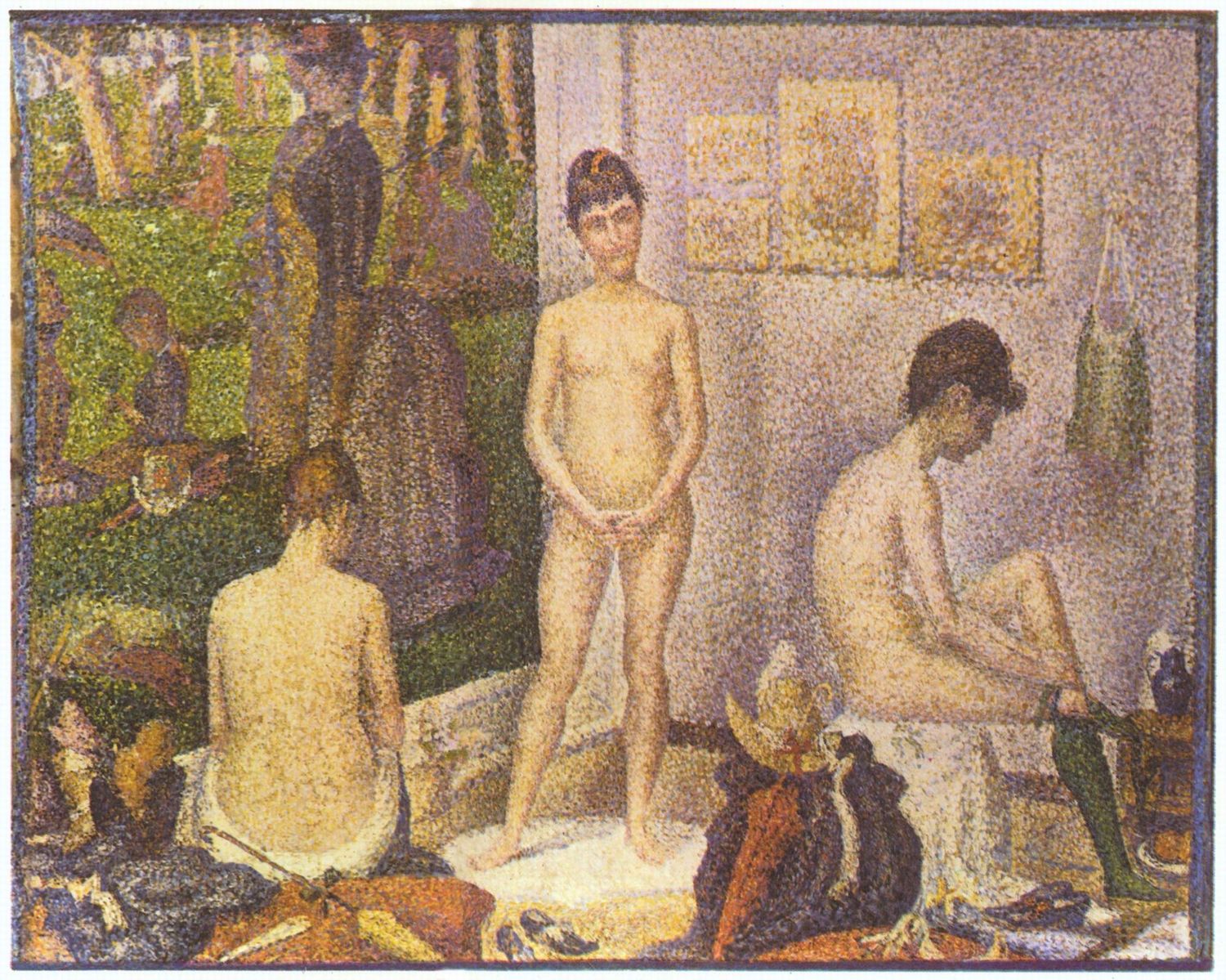 What The 641 to Paris can teach us about living fully, aging, and becoming our best selves.

This short novel reminds us that every moment is a remarkable opportunity for growth.

Jean-Phillippe Blondel’s short novel pits two former lovers against each other in silent psychological warfare. But through their internal musings, we learn much about the importance of accepting ourselves and the actions of others.

Philippe and Cécile are ex-lovers who by chance sit side-by-side on a train to Paris from the French suburbs. Wherever you think this story may go is probably wrong. Instead of rekindling a past romance or connecting on some deeper level, The 6:41 to Paris has our two protagonists spending much of the novel in their own heads, hoping they were not recognized by the other, considering where they are in their lives, and what went wrong in the past.

Philippe was handsome and magnetic when he was young, while Cécile was homely and uninteresting. The two have now flipped roles. Philippe is overweight and balding and Cécile is a successful and stylish businesswoman. The only tension this reversal creates is internal in each character.

In between Philippe’s groveling over his mediocrity and endless what-ifs, and Cécile’s musings on Philippe’s cruel past behavior and satisfaction with how life turned out, there are a few universal takeaways.

We learn that Philippe cruelly cheated on Cécile during a trip to London and that much of his dissatisfaction with her was based on looks. Cécile was happy to be seduced by him back then, perhaps even feeling he was a bit out of her league.

Life couldn’t have played a better trick. The reality now is that Cécile is everything Philippe wanted back then. She’s not only smart and successful, but has taken care of herself and grown into her beauty. His judgement of her appearance back then blinded him from seeing her potential.

If we’re not careful, we might just become what we fear

And to build on this irony, whatever Philippe thought Cécile was then, he now embodies just that. Boring, ugly, and mediocre. There’s an old adage that says whatever we focus our minds on, we might just become. Maybe all his time spent judging others just wore him down to be whatever he feared most.

On the flipside, we can use others’ negative energy to drive our ambitions

When Cécile thinks back on the night Philippe cheated, she says, “That moment would be the sandbank... on which I had run aground, and now I would have to kick my heel against it to rise back up to the surface.”1

She is not taking Philippe’s actions personally. Instead she channels any negative energy gained from the experience on building a better life for herself. She decides that she will never be taken advantage of again and that she will live fully from that day forward. For Cécile, the beginning starts at rock bottom.

We should be ourselves more often

When Cécile decides to take control of her life, to better herself, she lists all the things that will get her there. Finish her studies, move to a big city where “opportunities would be real” and she could “meet people by chance”,2 develop a sense of style, and treat others’ as equals.

These aren’t superficial whims. They are someone who was happy to blend in deciding to stand out. It’s the moment when Cécile transcends what Jean-Paul Sartre would call bad faith and begins to write the story of her own life.

Appreciate things as they are today, not as you wish them to be

It is clear throughout the story that Cécile and Philippe are fixated on two very different things. Cécile is future-focused. She has moved on from the past and wants to capture what is to come. Philippe on the other hand wants nothing more than to relive that time when he was youthful and had the world at his fingertips. From these obsessions come two profound musings on age.

Philippe, thinking about how quickly his children has grown, observes, “Children are like that. Like helium balloons in cathedrals. Let go of them, and they will fly off, but they’re still in sight, you wave to them, you visit them, and they’re way up there, far away, still stuck beneath our gothic arches. Then one day, and you never quite know why, they’re no longer anywhere to be seen.”3

Cécile, who has just visited her aging parents, meditates the opposite:

“It was the first time I’ve ever found them old, really old, not just older than me, but on the threshold of everything inevitable — physical decline, retirement home, dependency, everything I have avoided…”4

And yet it is when these two characters come to the present, to the pain they feel right now on the train with one another, that they grow and learn. Cécile more confident than ever in her life choices, and Philippe owning up to his own past failings.

And if you wish things to be different, change them through action

In one moment of growth, Philippe realizes the error of his ways and resolves to change.

“I can’t go on letting things slip away from me,”5 he says. He realizes that he’s leaning on the past and decides, much like Cécile did all those years ago, to move forward and live better.

It’s never too late after all. There’s always time to take action. 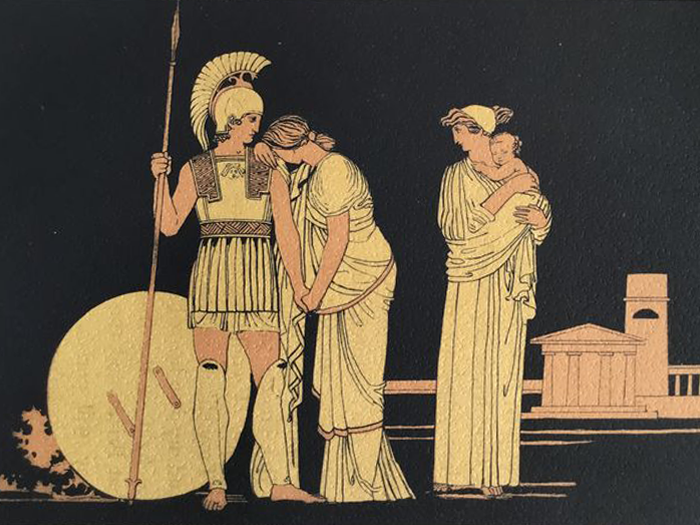 What The Song of Achilles can teach us about success, decision-making, and service to others. 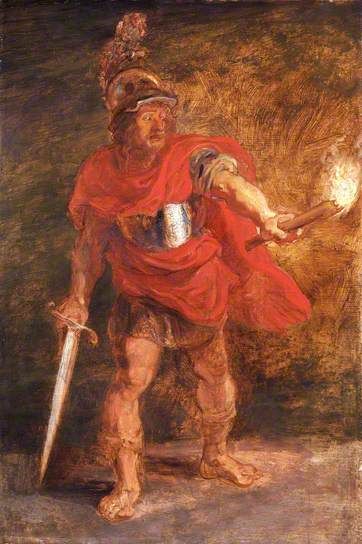 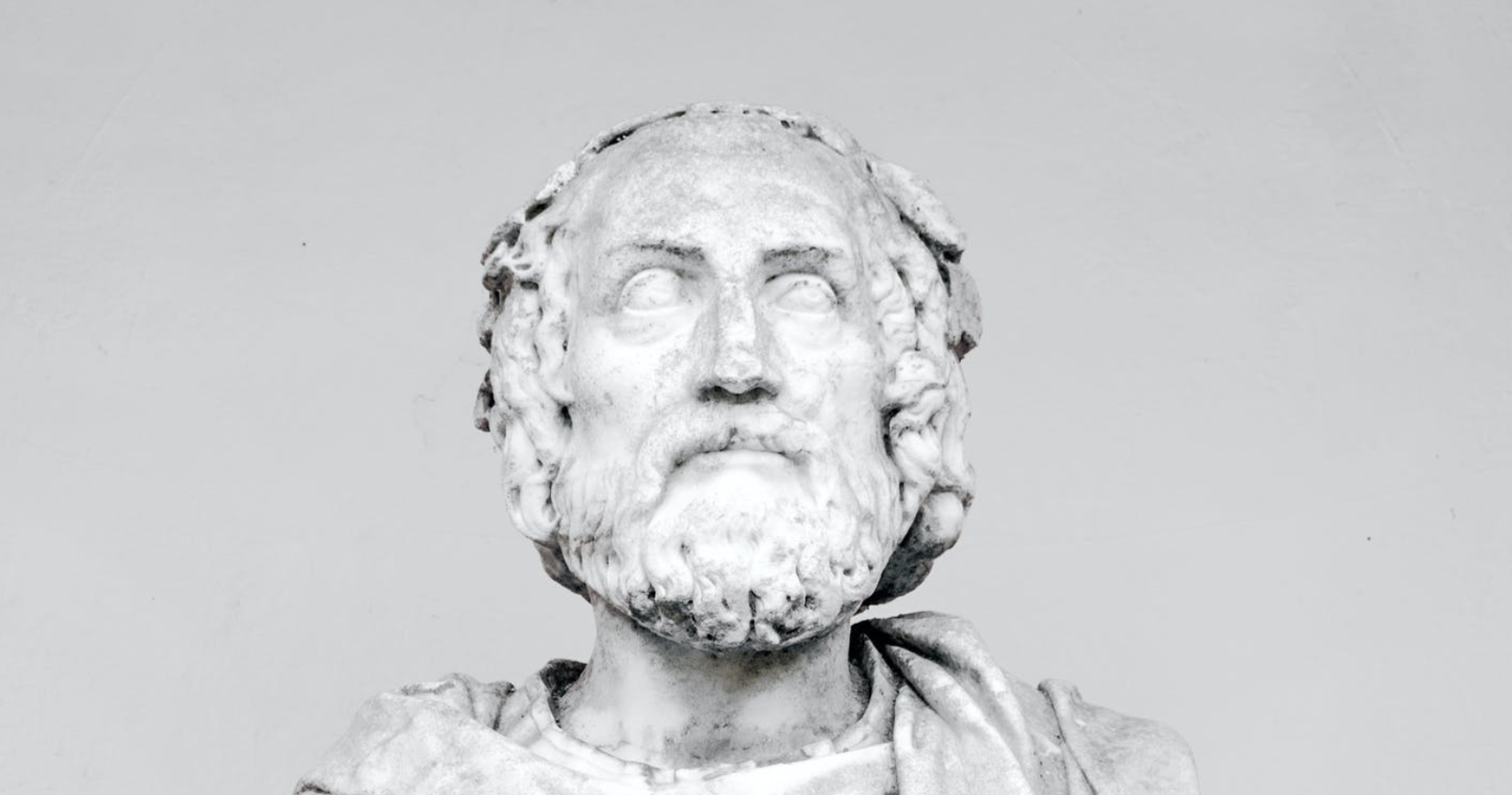 The Just City, As It Were : An Examination of Plato’s Republic