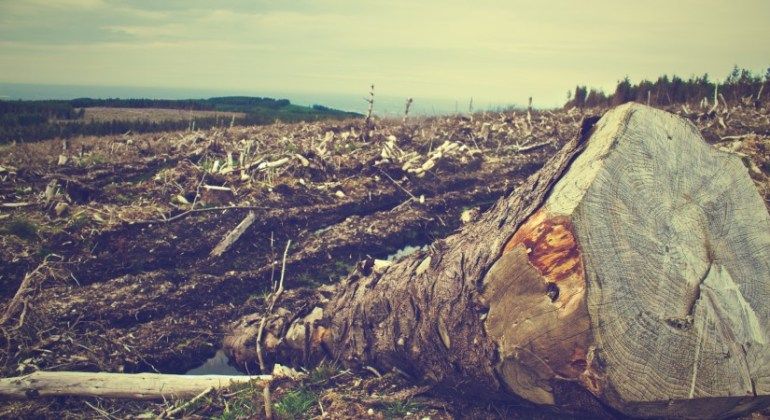 7 Books That Shaped Who I Am Today

I’m a 90s kid, so my early childhood was shaped mostly by TV, video games, and music. Still, I’m something of a bibliophile and always was. I grew up on Goosebumps and Animorphs as much as I did on Nickelodeon and Super Nintendo.

If civilization for some reason came to a screeching halt and I could only preserve 10 books for the survivors, the human race would end up reading itself to death. I could care less about survival guides (I’m the stubborn camper who already thinks he knows everything).

No, I’d listen to my heart and grab the following philosophical and literary masterpieces instead. They are the works that shaped my worldview after all.

The Odyssey by the mysterious 8th Century BCE poet, Homer, is probably the book I’ve worn the pages down on the most. It is the greatest story ever told.

I was first introduced to this lovely work of art back in 10th grade English. I’d seen the story on TV and read about it in kids’ books on mythology, but 10th grade was the year I actually read the thing.

I’ve probably read it about 12-15 times since then and still never get tired of it. The emotion of the characeters, the psychology of the narrative, the thematic subtleties and powerful descriptions. Nothing’s come close to it in the history of literature.

2. The Once and Future King

The Once and Future King by the British Indian schoolmaster, T. H. White, won my heart during college when I’d first read it.

This book reinstated my desire to be a writer during a time when I was unsure of the direction I was going. And it challenged me to never look at things from one perspective. We have a cultural perception, for example, that Lancelot is the handsome knight in shining armor. White however made him an ugly fool who took advantage of his friend and king and was lucky far too often.

The Once and Future King highlights the natural human frailties we all face and shows Arthur as an idealistic king with few faults and lots of heart, who is ultimately destroyed by his own selfishness.

3. Existentialism is a Humanism

Ah, that lovely bitter French cup of philosophy called Existentialism. This essay by the forerunner of the Existentialist movement, Jean Paul Sartre, had a huge impact on my worldview during my formative years of college.

Existentialism is inherently a depressing philosophy on its surface. Life has no meaning and there is no purpose to existence. Existentialism is a Humanism however clears things up and says, “no, no, you misunderstand!”

Sartre argues that we despair because a lack of meaning and purpose means complete and utter freedom. We have the responsibility to create a life that is meaningful to us and if we see failings in our societal values, it is our purpose to change them. A perfect worldview for a post-apocalyptic wasteland, don’t you think?

This is a new one for me, but still its worked its way deep into my soul. My fiancé bought it for me last year for Christmas along with a few other books she thought were essential for me to read (she knows me so well!).

Writer and illustrator Shel Silverstein has created a beautiful minamilistic masterpiece that reminds us to not be so selfish and to remember to love those who support us most because before you know it, they’ll be gone. These types of reminders are especially important for us creative types and workaholics who can get wrapped up in ourselves.

It is a short book that helps us cope with life and aging and relationships, and understand that these are natural processes that have their ups and downs but work out in the end.

Novelist Paulo Coelho’s short little fable is probably one of the biggest stories I know. In it is contained the universe. I swear.

From humble beginnings a Spanish shepherd boy goes on a journey to Egypt in search of a treasure. What he finds is remarkable.

Reading this book made me realize for the first time that life is about the journey, not the destination. It taught me to seek for the sake of seeking and to have no expectations to what I find. I knew of alchemy and studied it long before I’d picked up this little magic-maker, but I’d never understood it until I’d followed Santiago home.

6. Chasers of the Light

This is also another new one because Chasers of Light came out just last year. My fiancé (Emily) and I have been following poet and photographer, Tyler Knott Gregson, on Tumblr for quite some time now, but she’d bought me his book late last year for my birthday.

This man is a mystery, posting only his art to the web, and yet such an inspiration. In fact, the reason I’m writing this blog post right now is because Emily signed me up for Tyler’s Write Yourself Alive course (a collaboration with Andréa Balt).

His poetry is like a picture, pulling only the right amount of details in, describing only the scene or the emotion, so that the reader is free to create his or her own story, to fill in the blanks. Keep an eye out for him. He is our generation’s e. e. cummings, Mary Oliver, or Dylan Thomas.

Every kid born after 1985 owes something to Harry Potter. Hell, most living adults owe something to the most successful writer in history, J. K. Rowling.

I grew up with these stories and learned so many things from them. They sparked my interest in story telling, and myth, and literature, and alchemy, and Latin, and so much more! I studied Classics at University largely in part to the influence this series had on me.

The most remarkable thing Rowling was able to do was grow her story in parallel to her readers. Harry was 11 when I was 11, 15 when I was 15. There’s a certain magic in these books that I’ve hardly found anywhere else.

I think I’d forever be satisfied to rot away and die at the end of civilization with these books by my side. If I could take more, Borges, Calvino, Joseph Campbell, Thomas Malory, Daniel Boorstein, Plato, and Steibeck would all be names among the piles along with troves of folklore and myth, but these 7 would easily fill my soul even if my stomach were to starve in a post-apocalyptic wasteland.