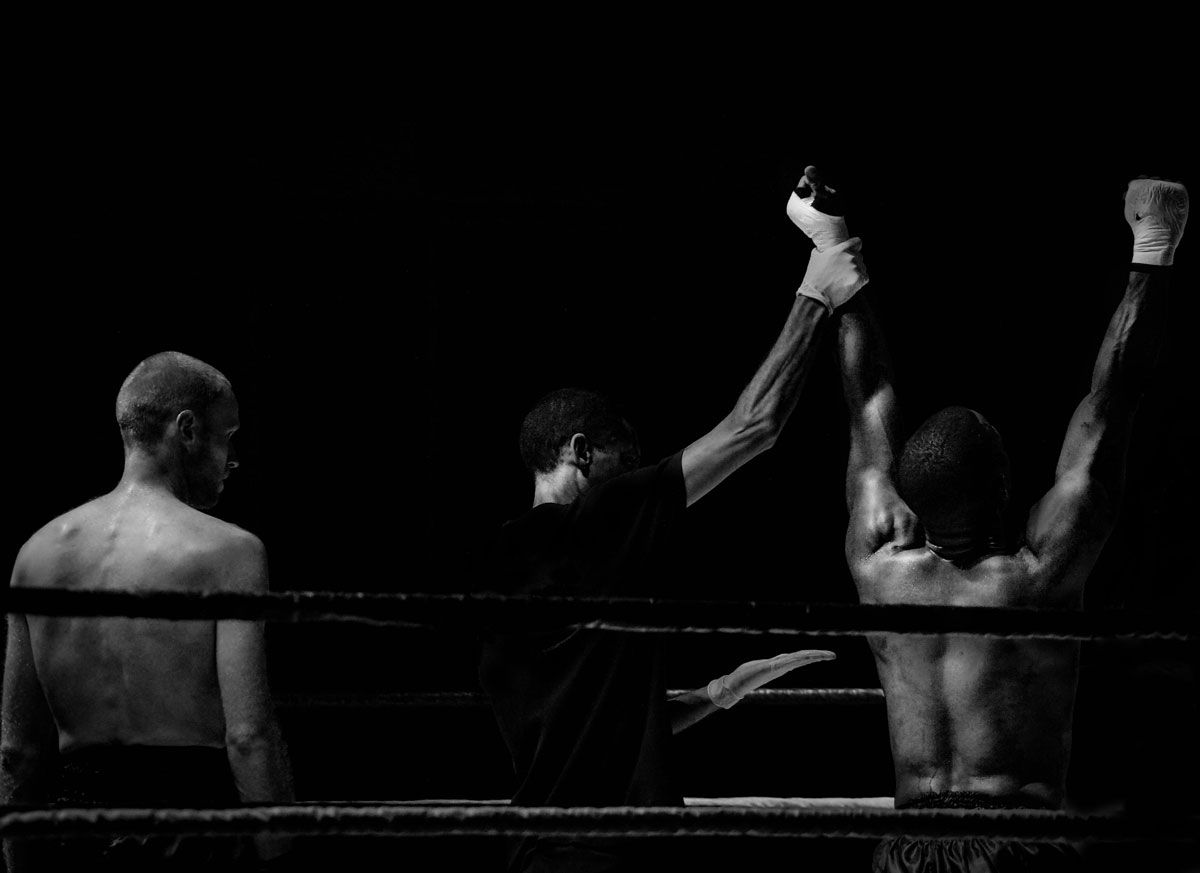 While participating in NaNoWriMo 2014, I received an invite to an app called Story Wars. It seemed like a cool enough concept. Challenge or be challenged to a literary duel, a war of wits and words. Challengers begin a story with a first chapter then invite multiple other users to write the next chapter. They are given a certain amount of time and after that time is up, other users can vote on the winning chapter.

I did little with it at the time. My head was down, focused on completing my novel. In fact, I completely forgot about the app altogether.

I received an email saying I’d been challenged (oh boy!). How could I back down such an offer? I’d be a coward!

I clicked through and saw that the first two chapters were about someone receiving a call from Tom Hanks. Tom said they’d won an Oscar for a movie they were in called “Shadow Grows.” Oh, goodness.

Luckily, tonight’s challenge for Write Yourself Alive was to write out a fictional scene with special focus on relevance and power rather than length. I felt this Tom Hanks story might be the perfect place to make my playground.

Here’s what I came up with:

As all dreams must, this one came to an end.

I groaned and stretched and pulled my limp body from the comfort of my bed. My body didn’t move like it used to. It took effort to find my way through the dark to a light switch that didn’t work. I flicked it up and down then remembered I hadn’t paid the bill. It’s tough trying to make it as an actor.

“Shadow Grows” was supposed to be something. The script was good, the director was up and coming, the budget was solid. What the hell went wrong?

The papers called it a tarnish on Sam Smith’s reputation before it could take off. The indie writer and director was compared to the Cohen Brothers before his career came crashing down around him in one fell swoop. Some defended him. They blamed the actors. They blamed me. Said I should have never been given the part, that I am an amateur fit for commercials and Lifetime specials. They said I wasn’t cut out for real work as an actor.

Maybe they were right.

I fumbled through the darkness, searched my drawers, and dressed. It had been two weeks since I’d gotten a paycheck. The movie had never made it to a theatrical release. The critics cut it short and it found it’s way to the “Straight to DVD” pile. What a joke.

Light peaked through the bathroom windows. This was my throne now. It’s all my life’s achievements. A house — no, a shack — I bought ten years ago in the countryside outside Hollywood. And now the only thing that works is the damn toilet.

Still, it’s not so fun when your power’s out and you’re not on public water. I finished going to the bathroom, picked up a 5 gallon bucket from the floor, poured it into the toilet bowl, and flushed it dry.

I’m hoping this one is picked up because I’d love to see where the next person takes it. I’d love to see someone tackle the density I’ve set up here. I don’t want to see a man at the Oscars who’s been handed all his dreams in a handbag. No one does. That’s not relatable.

What I want to see is a man who struggles. Someone that works hard and fails over and over. Ultimately I want him to win, but I want him to learn something — I want him to live — before he gets there. I want that because I’ve lived it and I can’t understand the other way, the easy way.

What’s Gutenberg Got to Do With It?

Gutenberg is the guy who invented the moveable type printing press back in 1450, an invention that sparked the printing revolution and mass produced knowledge. It gave way to a revolution in which the vast majority became literate, text and language was standardized, and authority was given to texts that were published because — though they were much easier to produce than before — they were still expensive and, more importantly, captured the original word of the author.

Stories before Gutenberg’s invention were passed down through word of mouth and so they changed quite often (think of that game Telephone you played back in elementary school). Authority could be manipulated because those who had the ability to read or write were few and far between.

But lately, with the advent of social media and the digital web, we’ve seen a shift back to that pre-Gutenberg form of communication. It’s now very inexpensive for anyone to publish just about anything and share with the world in untold quantities.

Because of this, vernacular language is once again becoming the rule of thumb and narrative is free to flow and change from person to person each time it’s told. A story told on Twitter is picked up by the Times, then by the Tribune, then by the Sun, before finally finding its way to Facebook. It’s told slightly different each time and the facts start to slip away until it reaches mythic proportions.

It’s like Gutenberg’s invention was a weird authoritarian bridge between two very similar worlds where language and narrative are free to evolve.

That primitive part of our brain — the creative, wondrous bit that was buried by tradition and societal pressure for the past 500 years — is now bubbling to the surface once more.

The Gutenberg Parenthesis is now closing and on the other side lies the organic, ever changing language and narrative that’s fate is up to the people, not the state (or church, or kingdom, or whatever).

Where Publishing and Word of Mouth Meet

Story Wars is just one small part of this revolution. The social web, advances in physical technology, and the rule of the knowledge doubling curve, are all other factors. So much content (conversation, stories, essays, and research) is being produced on a daily basis that it is impossible to archive and standardize.

Oral tradition is once again the rule, albeit in a digital, textual, visual form and with the authority of a published form of communication. We’re back to cave paintings and engravings, but in a much more sophisticated way.

I’m not sure Gutenberg’s invention was as much a parenthetical as it was a Hegelian antithesis to the old way of sharing knowledge (read: word of mouth). The synthesis then is what we now live. A fusion of word of mouth and mass produced publishing. Authority given to anyone with the power to share an idea. The chance for culture and language to grow naturally as it will.