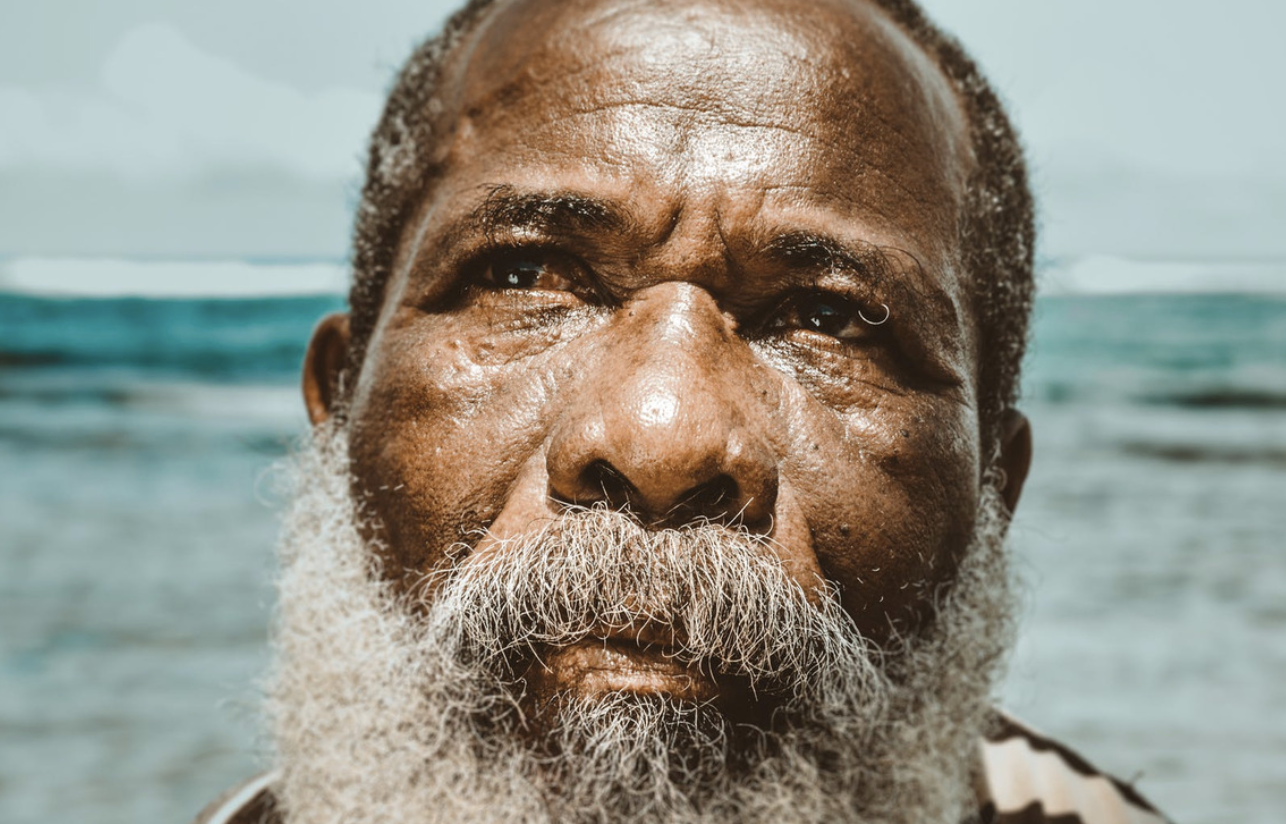 A story about high school sweethearts who find love again in their golden years.

Geri ended up calling Jem on the day his wife died. She was planning their high school reunion and he was another name on the list.

A friend had warned Geri that Jem's wife was sick, so when Jem picked up, Geri said, "I'm so sorry to hear about your wife."

57 years ago, Jem and Geri were high school sweethearts, but had to cut it off early when Jem enlisted the airforce.

Jem wanted to marry Geri and bring her along, but Geri was only 16. When Jem brought up the idea to Geri's father, he threatened to shoot Jem on the spot.

In the airforce, Jem had to call in a B-52 strike. Three came in and he remembers the earth shaking beneath his feet.

Later, they starved out a group of Viet Cong by cutting off their rations for three months. Jem remembers the look on the colonel's gaunt face as he surrendered with a white flag.

These things did not break Jem. He returned home, married, and grew his family to five boys and a little girl.

Geri too found love. She had a son of her own, though he was taken too early by cancer.

Geri, 73 now, wears a red bandana over her white hair, a studded jacket. She's slim and pretty. She wears jeans and bright red Tom's, and her personality matches her style.

Wisdom sits in Jem's greying bloodshot eyes. He's slim too and tall. He speaks slow, steady, and with confidence. The pocket in his t-shirt holds trinkets and he wears stylish tennis shoes.

They are twenty, if not forty, years younger than their aging skin. There is a spirit about them that is undeniable. It is sweet and pure and something rare.

When Geri called Jem that fateful day, her husband too had passed a few years earlier. She helped Jem mourn his own loss and treated him with kindness and support.

A few months later, they married, though they'll tell you they've been together their entire lives.

"The truth is," Jem says, a sparkle in his eye, "I've only ever loved three women: my mother, my wife, and Geri."

*This has largely been a true story, told to me by a lovely couple in a Las Vegas airport. Thanks for reading.

Read it on the 'Gram 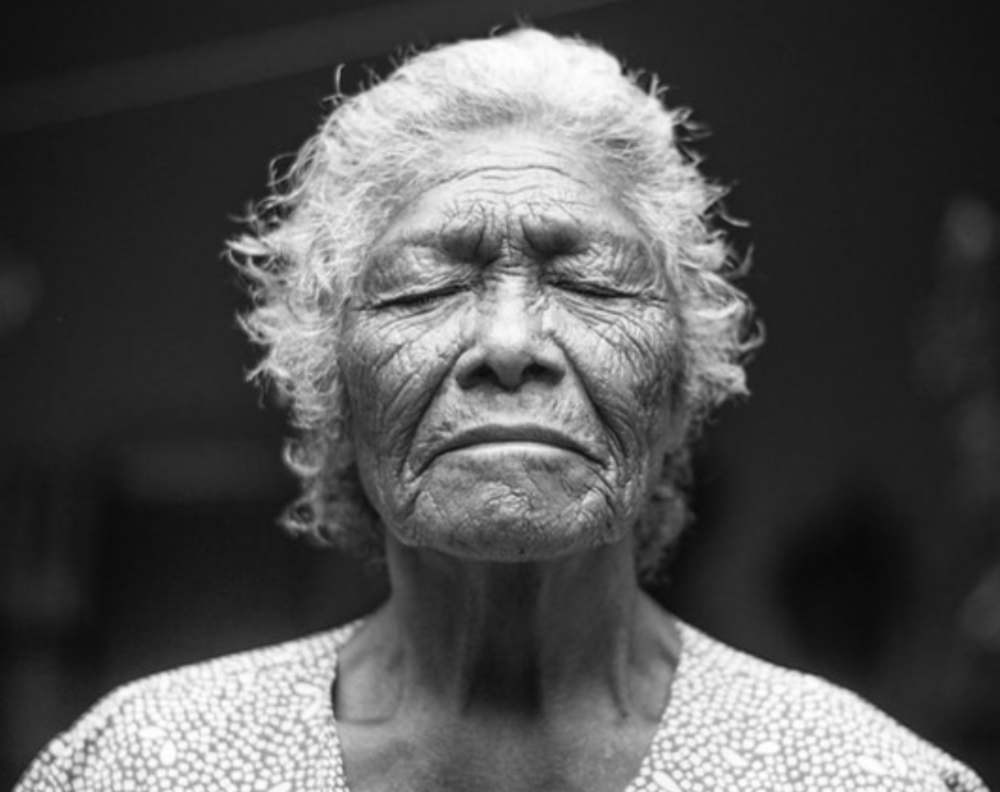 "And They Shall Inherit the Earth" 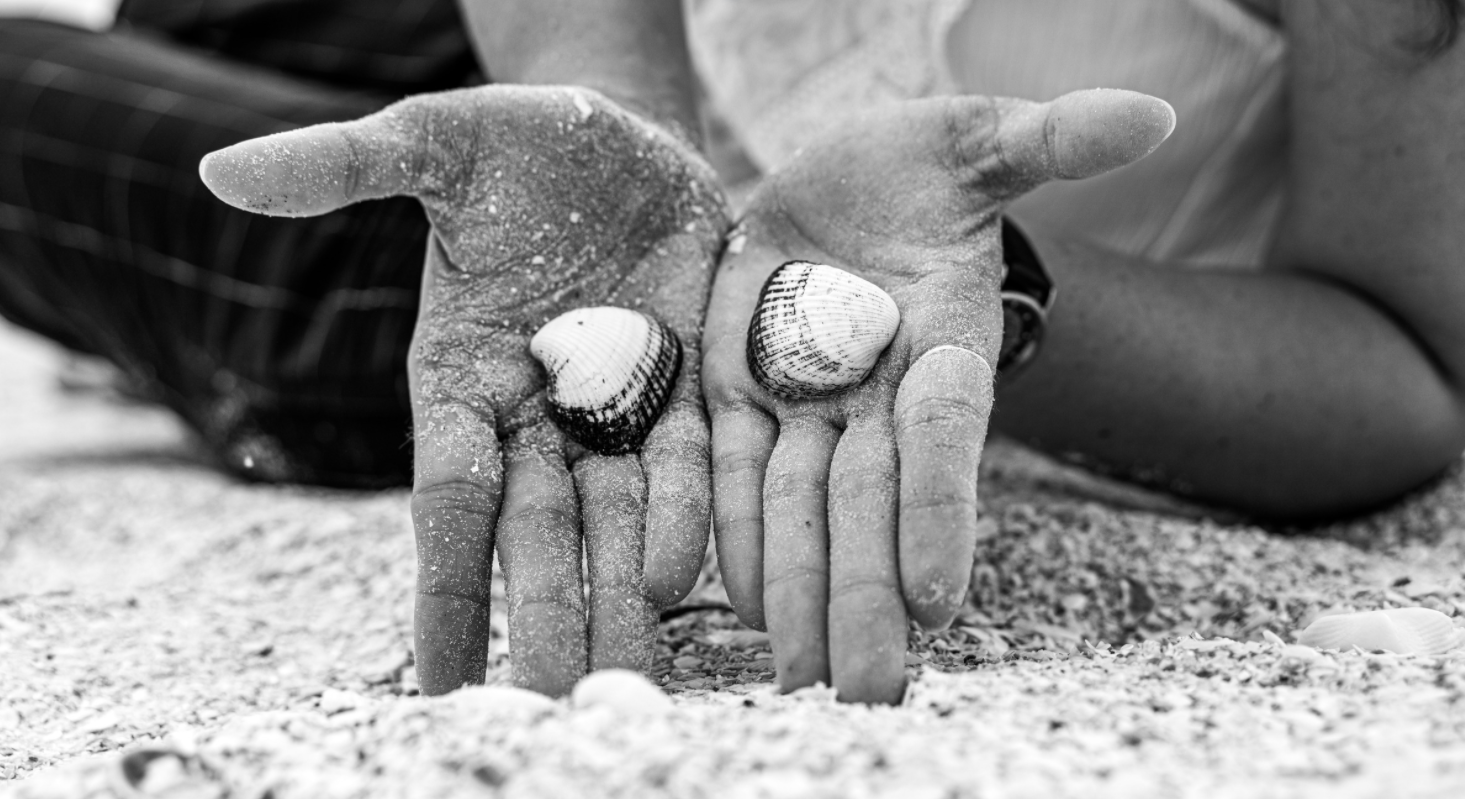