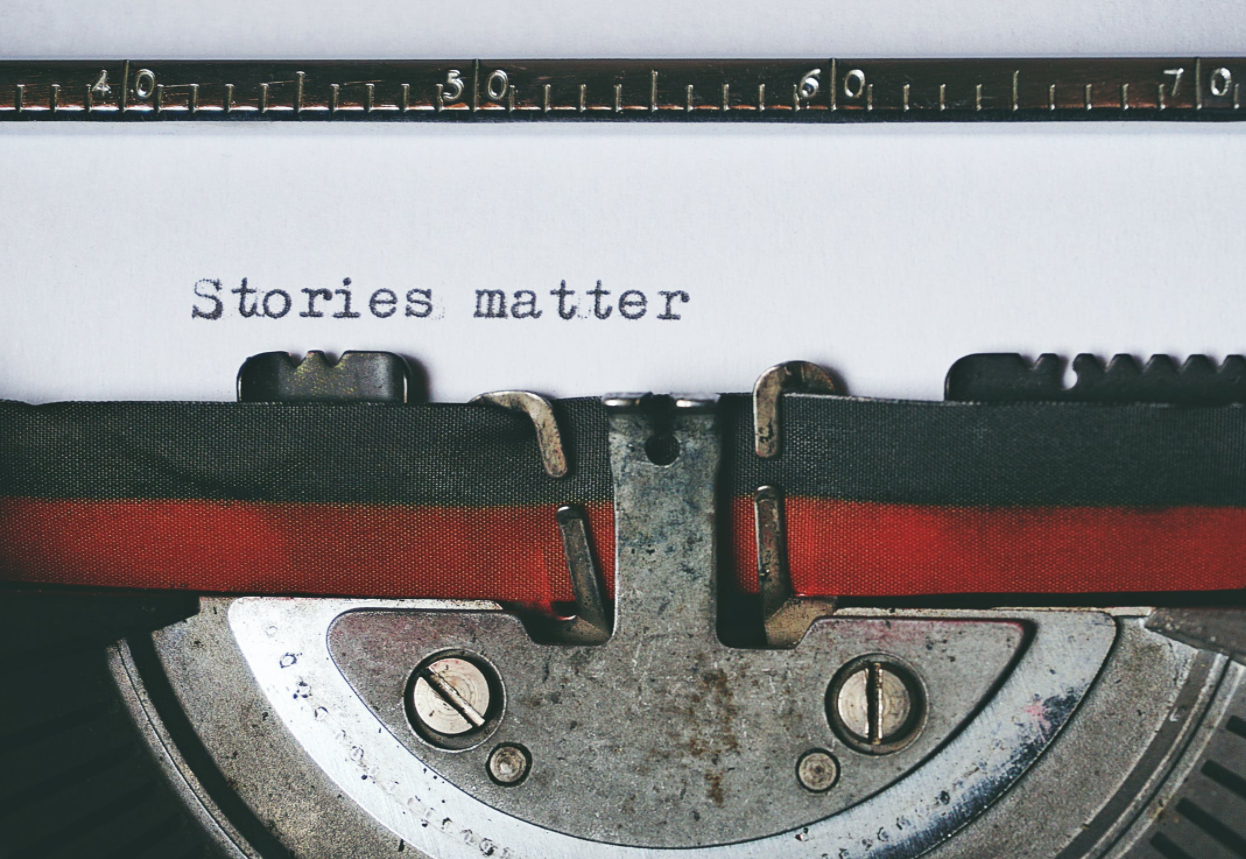 Kicking Off My Second Novel With NaNoWriMo 2014

I started my first novel during National Novel Writing Month (NaNoWriMo) 2012 and it took me another year and a half to finish. That’s because it was a story I was invested in, plus a little bit of laziness and fear crept in. Not to mention that thing called life. But hey, at least I finished!

This year I’m determined to reach 50,000 words by the end of the month, even it I have to just mash gobbledy gook on my keyboard. Successful authors have done it before.

Join me by writing your own novel and becoming my writing buddy on NaNoWriMo’s website, or leave me lots of words of encouragement below in the comments or on Twitter.

To give you a little taste of what I’ll be writing this year, here’s the first chapter of my new novel, which I’m currently calling The Crossing.

When I bought the bike, I never knew where it would take me. I didn’t know what type it was, I had no knowledge or mechanical skills about these things. But I bought it because I wanted it.

And I made an effort. It was my goal that year to fix it up, get it out on the road.

She left me six months later.

She went to Portland. Said she might go to school out there or get a job in a book store. I didn’t understand.

She said it was her calling. Something was pulling her there. She just couldn’t ignore it any longer.

She changed her number, changed her email address, deleted her Facebook. Just dropped off the face of the earth.

I kept at my work and finished the bike. I loved it. The wind in my hair, the vibration between my legs, the thrill of hairpin turns on backroads and a heart pumping in my chest.

I rode it through the hills and valleys that surrounded Bonter, my quiet Maryland hometown. I felt wild and free.

But I longed for her.

I longed to know where she was, what she was doing. I had dreams, nightmares you might call them.

She was out on a pier, deep in the ocean. A tidal wave was coming. Standing at the edge of the earth, where the sand was swallowed up by the salty sea, I called out for her:

She couldn’t hear a word of it.

She looked so peaceful out there. Her arms outstretched, her flimsy dress blowing free, her hair wrapped around her face, and her head toward the sky, eyes closed, her chest rising and falling with the calm of an angel.

I ran. I tried to save her. I couldn’t make it. The waves engulf her and the pier is eaten up. The wave crashes over me and softens my shoes, heavies my jeans, but I am safe.

As the tide falls back into the sea, I realize she is gone.

And there I am, standing drenched. Sand from head to toe. Grit in my hair, my body scarred and scraped. Alone again.

When I finally made it to Portland I walked the streets looking for her. I visited book shops and coffee houses. She was nowhere. No one knew her.

Some recognized a name or an outfit, a style or way of speaking I described. But they’re all the same here. Little notes of individuality in an arpeggio of hip monotony.

They preach do what you wants, and follow your longings. They hunt down their callings ceaselessly.

Really they don’t have any idea what they want. They chase every fleeting feeling, every vain whim, and crush their dreams as if they never existed when the going gets tough. They smear the remains of their ambition across their face like a child who paints his face with the luminescence of a firefly’s guts. Then on to the next.

Despite my frustrations, everyone I met was very welcoming. They thought it was cool that I rode cross-country in an old pick-up with my motorcycle thrown in back. Said it was something they’d always wanted to do. Said it was brave and noble that I’d kept on when the truck broke down in Kansas. That I was a knight in shining armor after his princess.

Despite the weeks I spent there, I still feel like I haven’t been to Portland. I can’t speak to a single name or landmark. I have no clue what the city’s like, if it has personality at all. I was sidetracked the whole time.

I headed up to Washington once I gave up my search in Portland. I followed the jagged coast, camped the shoreline, swam the waters and explored the coves. The beauty of it all was too much. I broke down in tears at my foolishness and my insignificance.

But I kept on, worn down and defeated. I set myself back home.

Away from the coast, through Seattle and into the backwoods of Washington State, I flew for the comforts of my former life. Alone again.

And that’s where I found her.