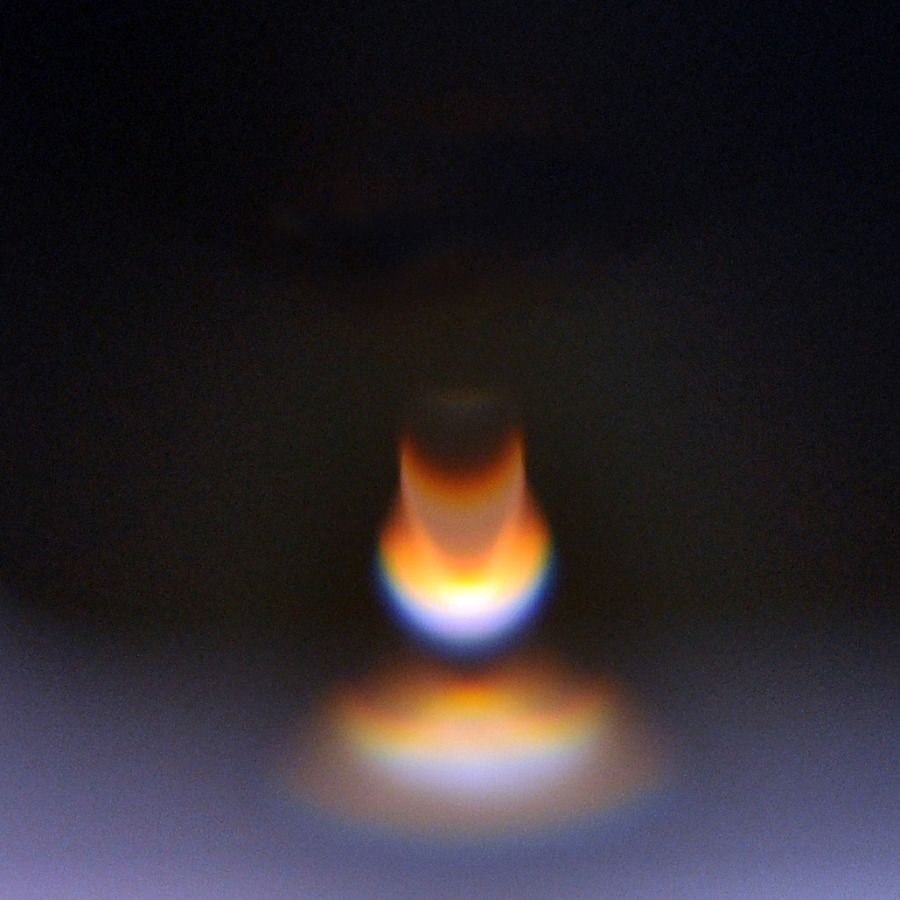 Extending the Sense of Self Through Space and Time, and How This Affects Productivity

What I Learned from 3 Unrelated TED Talks

We’ve all heard the maxim, “live in the present.”

It came to us through the counter-culture movements of the ’60s, through the discovery in the west of eastern philosophy before that, and is constantly reinforced by new-age ideology. But what exactly does it mean?

Well, exactly what it says. Simple, right? I always thought so. Yet in practice it didn’t work so well. One cannot simply say, “okay, I’m going to live in the present, now!” And then poof! they’ve done it. No, it’s more complicated than that. So, then, how might we go about truly living in the present?

Three featured TED Talks I watched last night sent me towards the answer. Though not connected actually, they have much to lend to one another in essence.

The first was Miguel Nicolelis’, “A monkey that controls a robot with its thoughts.” In the video, Nicolelis introduces us to his work with primates; how he and his team had taught them to play a simple game in which they move a joystick back and forth in order to rid a screen of a giant, randomly-appearing white circle. Once the primates mastered the game, a robotic arm was installed to control the joystick and the monkeys were hooked up to electrodes. While using their two hands to hang from bars or scratch their chins, the monkeys watched the game and thought about how they’d complete it. These thoughts controlled the robotic arm and the arm thus completed the actions the monkeys desired.

Nicolelis goes on to tell us why this is so profound. The fact that the monkey continued using its hands for other tasks while controlling the robotic arm with its brain power, meant that the monkey extended its sense of Self, indeed its consciousness, into this tool. It is the same reason we define ourselves by the clothes we wear and the hobbies we partake in.

Another tool we use to define the Self is language. And that is exactly the subject of the next video, Keith Chen’s “Could your language affect your ability to save money?” In short, the answer is yes! But how Chen came to this conclusion is what is most interesting for us. He found that countries with “future-focused languages,” like English, are less likely to increase their savings than those with verbs that are always in the present, no matter when the action takes place. Chinese, for example.

To show this at work he uses the English phrases, “It rained, It is raining, It will rain.” The verb here changes in relation to time. He then compares them to Chinese: “It rains yesterday, It rains today, It rains tomorrow.” The verb never changes. Time is instead designated by a modifying adverb. He observes hypothetically that the reason this affects household economics is that in the former, the future is different than the present, whereas the latter relates the two more similarly.

So, what does this mean for us? How can we learn, truly learn, to live in the present with this information? It’s all about how we visualize Self, I think.

You see, we as English speakers use that fateful word, “will,” to designate future actions. That pesky word is loaded with a double meaning. Not only is it an auxiliary verb, helping us to explain events which are going to happen, but it is also a regular verb which denotes how our thoughts might affect our actions, and a noun which expresses the power that our minds have over our desires. So, “I have the will for it to rain tomorrow,” is a much different circumstance than, “It will rain tomorrow.” Having the will for it to rain might mean that it will get you out of work, allow you to spend a productive day indoors, or even have an excuse to sleep in late. But when it will rain tomorrow, that is simply a definitive statement of what the weather is going to be like. Fantasy vs. Fact. Wish vs. Actuality.

The point I’m leading to is that English speakers tend to see the future with fanciful eyes. We build our future Selves up to be these grand representations of our current Selves. I don’t need to save my money today, I’m going to be rich once I hit the lotto, or find that perfect job, or whatever. The present-focused language however says, if I’m not rich today, I’m not rich in ten years. Their minds do not trick them into believing they will someday be superheroes without any effort put in on their parts.

We must then trick ourselves away from the trick. To truly live in the present we need to use our imagination for good rather than evil. We can’t keep saying, I’ll save that money tomorrow, or go on that diet next Wednesday, or do my homework in an hour. No, we’d forever put it off (and we often do). We’ll never reach our goals that way. It would be beneficial, I think, to train our minds to visualize time and space collapsing upon ourselves. To say, where, what, and who I am now, I will forever be. So that if we are not as we desire currently, we are constantly working towards that ultimate image.

The final talk is given by Young-ha Kim and it is called, “Be an artist, right now!” He claims that as we age, we repress our inner child. We stop creating the art we are programmed to create, we stop drawing on the walls with crayon, we stop expressing ourselves. He describes a grand mythology in which the “creativity demons” come to fill our minds with excuses for why we should not write or draw or craft. I’m too tired. It will get me nowhere. Et cetera. But Kim says, ignore them! Work so furiously you can’t even hear them!

We ought to take the same approach to life. Will as an active end in itself rather than a passive wishful state. Creativity as a sort of magical power we all have to give our individual existences the color we all hope it to have. We ought to define our Selves furiously until we reach that superhuman we all imagine we could be. Not with material goods and the like, but with actions and ideas.

To extend our ideal Self ten years into the future without trying to live as that person now, that is where we go wrong. In order to live in the present, we have to be in the present. And so the visualization of our current Self to be forever and for always what will define us, is what I believe it means to experience presence.