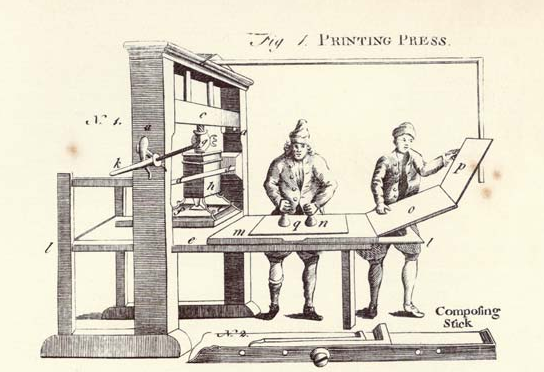 This Essay Is Plagiarized

On the other side of the Gutenberg Parenthesis.

In fact, every essay is. Richard Dawkins coined the term, “meme,” not so long ago (I learned of it through Daniel Dennet). A meme is quite simply an infectious idea that spreads from person to person, often digitally. Millennials are especially susceptible to these since they are constantly connected, sucking in information nearly every waking second.

But memes aren’t a new thing. Every idea has the potential to be a meme and every idea that spreads is eventually plagiarized. It’s not to anyone’s fault. Once an idea enters one’s brain, it gets embedded, works its way deep into the unconscious, and of course finds a way out once again.

Now that the Gutenberg parenthesis1 is closing, we’re starting to move back to old ways of communication. Oral tradition is now becoming the dominate form of information transfer once again, albeit in the form of digital publication on social media channels and self-published websites. This has given way to ideas spreading quickly with little or no time for fact-checking, research, or any citation that takes more effort than linking another webpage.

Wikipedia will become respected as will the voice of anyone bold enough to share an idea on their blog. The real truth is always found at the end of a series of links and with a little common sense.

I’ve digressed. The main point is that ideas spread and people interpret them consciously and unconsciously. The status quo of wasting precious time writing bibliographies will soon be irradiated for better methods. Academic ‘he said she said’ will be replaced with the democratic sharing of information between individuals. Anyone who has an idea will be an authority and the old institutions will fall.

Of course, copying and pasting a full text and claiming it as one’s own is foolish (I do not endorse word theft). Plagiarism may be the sincerest form of flattery, but it gets the author nowhere. The only benefit this silliness has is that it allows the idea to reach a wider audience and spread quicker. Nonetheless every idea is stolen from a previous idea. Every idea is an evolution of a plagiarized thought.

And that is why this essay is plagiarized. The idea already exists somewhere in Borges’ Library of Babel, in a volume easily recreated. This is why every human is a plagiarist.

Basically all this is a creative way of saying that copyright law hampers a free internet where ideas can grow, evolve, and thrive. Let’s rethink this together.

1The time from the invention of the moveable printing press to the advent of digital publication when oral tradition was eradicated and ideas were institutionalized. During this time published text was considered authoritative and authors were seen as power sources.

*This essay was not actually plagiarized. I was being playful in saying that every idea is a seed that was stolen from the fruits of someone else’s thoughts.

**I’ve used this article as something of an example of how we as an online community can cite our sources. It’s quick and easy to find quotes or link ideas. These backlinks are the building blocks of the internet and they’re easy to use, so let’s use them and keep this space we all share free and open.